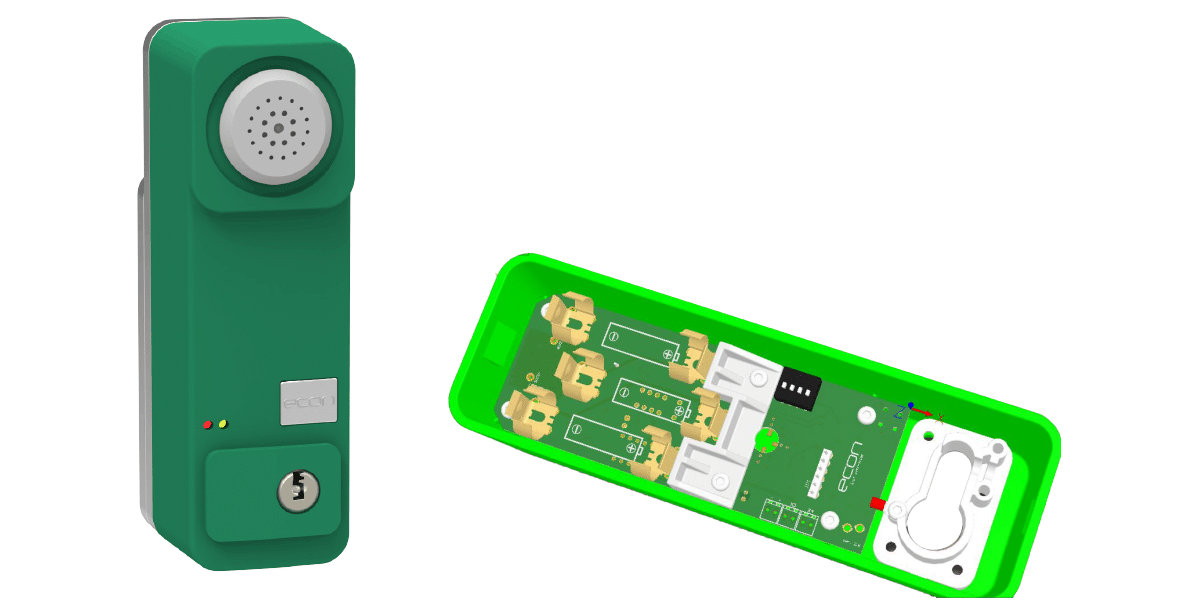 Client had an existing product on the market that was originally developed by another company.

The product had high failure rates in the field due to poor hardware design.
The battery life was 25% shorter than expected.
Firmware was unstable, causing unpredictable alarm triggering and issues during disarm process.

The product is shock-resistant, splash-proof and sabotage-protected (protection class IP67) with alarm siren
volume at least 98dB at a distance of one meter. Tested according to EN1125, EN179, EN1634. 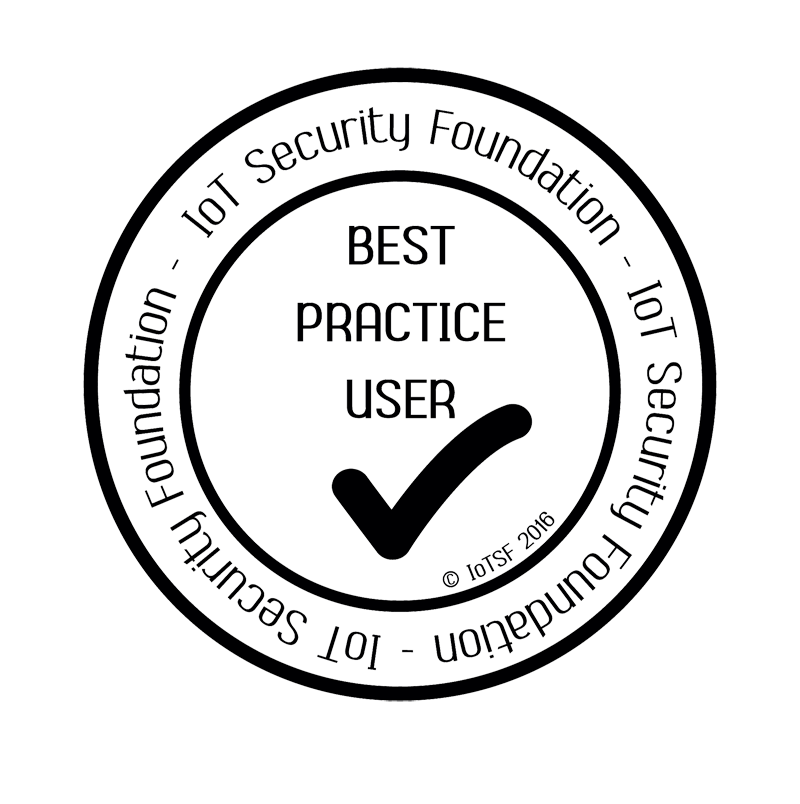